The State of Upstate New York: The Reports of Its Death are Greatly Exaggerated 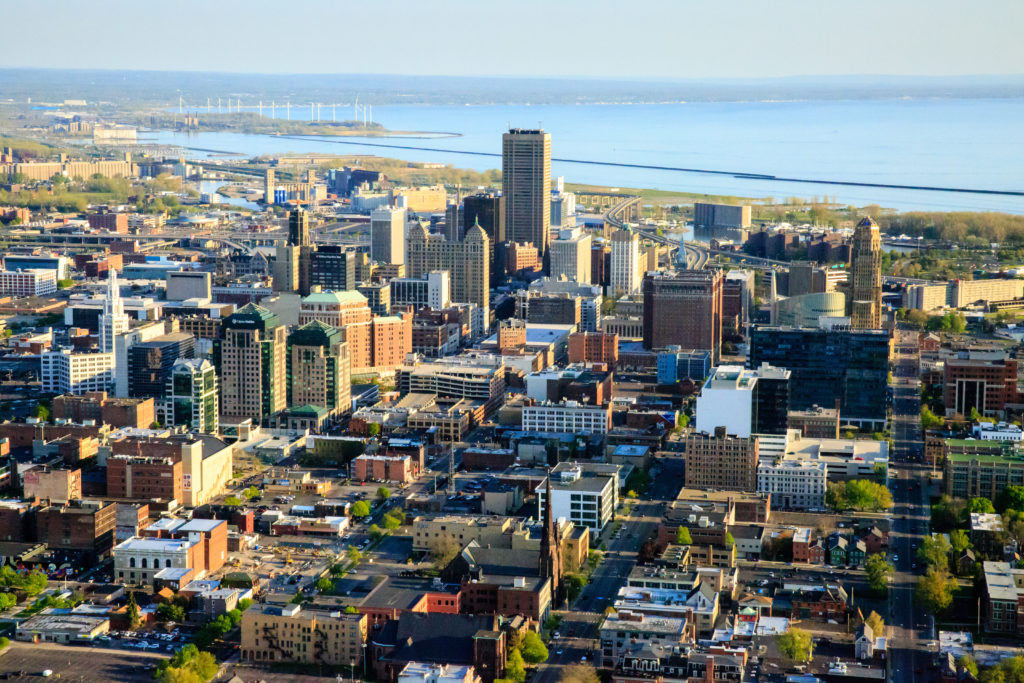 Even in blizzard-like conditions, it’s always good to be home in Buffalo.

Last Wednesday, I was one of about 30 intrepid souls that braved the wind, cold, and snow to attend Upstate Capital Association’s “State of Upstate” event last Wednesday. The event was held at the Buffalo Curling Club – an organization which makes its home in a retrofitted industrial building on the southside of Buffalo. In fact, the building’s former tenant, Buffalo China, once employed my father as a laborer at the location for a short time in the late 1990s.

From the moment I arrived, I could not help but feel a deep sense of pride. I felt as though I was at the epicenter of something truly incredible. From the ashes of an industrial facility that once employed so many of Buffalo’s famed blue-collar workers just like my father, I saw a phoenix rise.

This phoenix came in the guise of the inspiring individuals in attendance: the innovative, fearless Upstate entrepreneurs and the passionate facilitators of the successes of these businesses. I was humbled to represent EMPEQ alongside the men and women who are remaking Buffalo and all of Upstate New York in a new image – one that many would have found difficult to believe just a decade ago. Considering that this comes on the heels of another inspirational entrepreneur-focused Buffalo event, hosted the previous week by our magnificent supporters at Launch New York, the narrative of the New Upstate is hard to miss.

This anecdotal evidence was only further corroborated by the keynote address of Gary Keith, a regional economist from M&T Bank. (To bring things full circle, M&T is another company that put food on my table as a young man by employing my mother as a teller for 43 years.) Gary painted a much rosier picture that, even as big of an Upstate cheerleader as I am, surprised even me. We learned that Buffalo’s Per Capita Real GDP growth between 2007 and 2018 nearly doubled national growth during the same time period. Further, Gary noted that it’s certainly not just New York’s Queen City that has experienced success recently, as both Rochester and Albany have enjoyed growth in the same time. This success is largely thanks to the replacement of much of the region’s industrial economy with industries built on the precious natural resources – students – that schools like SUNY Polytechnic Institute, University of Rochester, and Rochester Institute of Technology produce every May.

It’s an exciting time to be an entrepreneur in Upstate New York and I feel blessed that EMPEQ gets to be a part of the renaissance we’re all witnessing.

On my walk back to my car that night, as I was getting pelted by snow and accosted by winds, I couldn’t help but think how appropriate the weather really was. After all, for nearly a half-century our region has been forged by economic hardship. However, on this night, it became clear to me that the difficult lessons learned of decades past were bearing the fruit of a prosperous tomorrow. 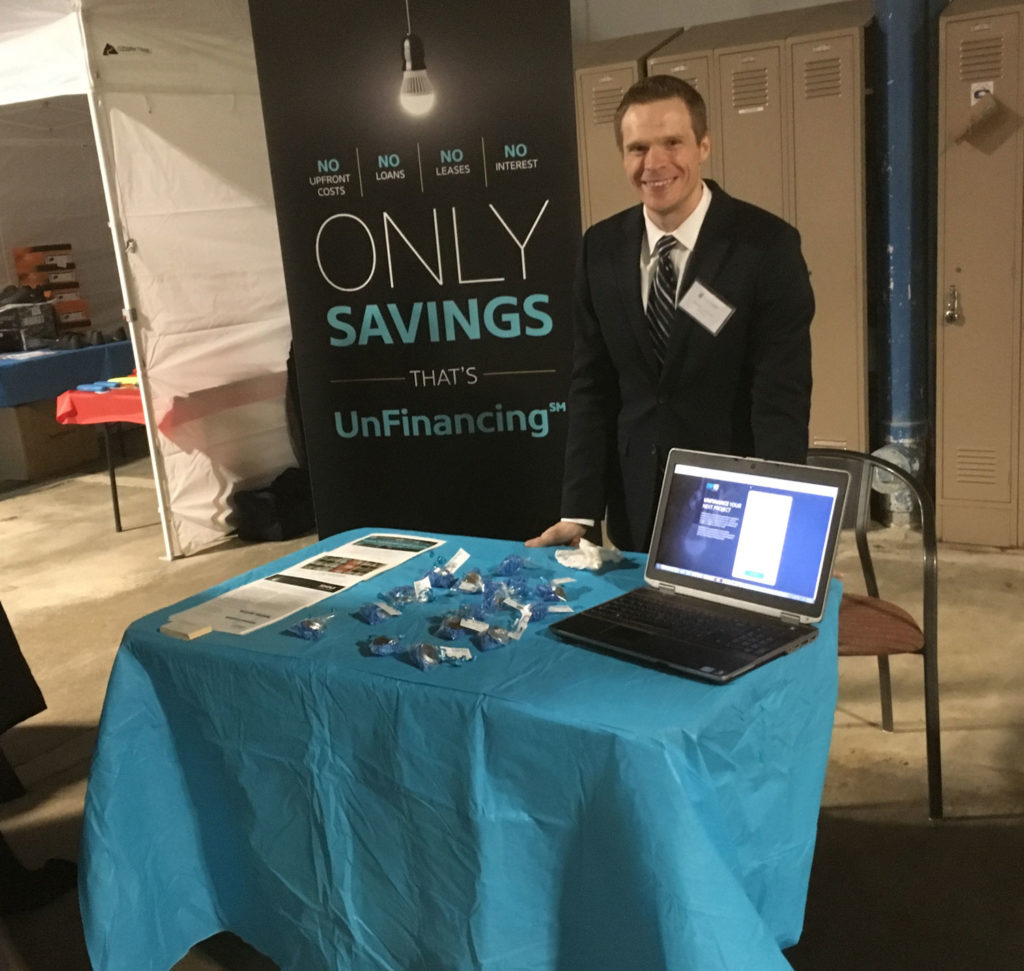