Built by Auditors for Auditors 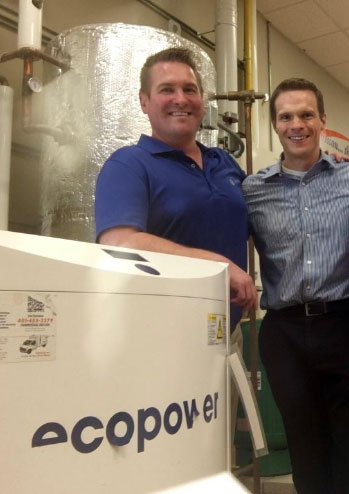 Making building audits more efficient and more accurate isn’t just some problem we stumbled into. We have a passion for overcoming this challenge because we lived it. Before starting EMPEQ, Herb Dwyer and Derek LaClair did over 300 energy audits and built energy models on >$250M commercial energy efficiency projects, respectively. All too often Herb would be up on a roof with his pen and legal pad getting sunburned while he was triple checking the 23-character serial number of an RTU. And Derek would regularly be in the middle of building an energy model when he’d need to ask Herb to translate his awful handwriting so he could decipher the SEER rating of an AC unit. The breaking point came when we needed to send Herb, Derek, and two engineers on four separate trips to the same customer’s building to recapture information we missed or wrote down incorrectly the first time through.

If there wasn’t better solution on the market, we needed to build it.

We joined with Ed Wilson, P.E. and some of the world’s most talented software developers to bring our vision to life. Together we’ve built the solution we wish that we’d had a few years back. Fast Site Survey® takes away all of the parts of the job that we couldn’t stand.

No more capturing data on-site just to have to type it all up back at the office. No more transcription errors. No more inefficiency!

We’re proud to help site auditors because we know from experience that, even though the job isn’t always glamorous, it’s one of the most important in the world.

We’ve come to love Fast Site Survey and we hope you will too! 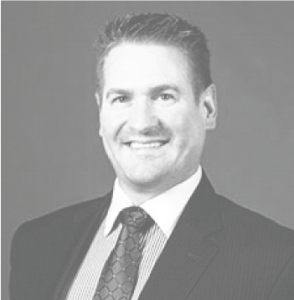 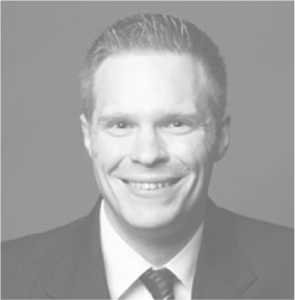 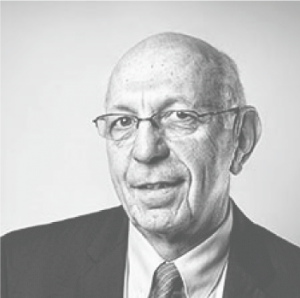 Want to get in touch with our team?